In 2014, I was a new developer with Ramsey Solutions and a recent graduate of the Nashville Software School. At NSS, I learned lots of great stuff about developing, and that was where I really fell in love with it. For those who are just getting started, here are a few tips.

Be patient with yourself.

All the things that a good developer should know make up a vast universe of information. Unfortunately, life isn’t like a movie script where at the beginning, you’re an average Joe who can barely count to five, but by the end of the “Eye of the Tiger” montage, you’ve hacked into the Pentagon and saved the world from a big misunderstanding that surely would’ve caused a nuclear meltdown . . . Now back to reality. Getting into this field is difficult. There’s no instant gratification. Be ready to work harder for this than anything you’ve ever worked for, and don’t expect to be a pro by the end of the chorus.

The person who wants it the most always wins. Your passion for learning new things in technology will see you through almost any difficulty that comes your way. Think about it—you could build an app that helps homeless people find shelter. You could learn web sockets and make the next hit multiplayer browser game. You could write a script to automate the boring part of your workday that you hate doing yourself, and the computer will do it for you! This stuff is amazing! Passion also happens to be one of the major things that employers look for. What apps have you built? What project are you working on in your spare time that you’re really excited about? These are questions you’ll likely get asked when you land your first interview, so get fired up, and get your hustle on!

Information is our currency. If you have it, you can contribute to the bottom line, and that’s worth something. If you don’t have it, don’t pretend like you do. Experienced developers can smell a faker a mile away. Whether you’re in an interview or on the job, always be honest about what you know and don’t know. One of the main goals for an interviewer is to try to find out where your experience begins and where it ends. If you’re up front with that, you’ll find it much easier to relax. And if you genuinely enjoy speaking with your interviewer, hopefully they enjoy speaking to you too. That’ll help start you off on the right foot.

When you’re solving a problem with code, try to go for the simplest, dumbest solution possible. As new developers, we have a lot of desire to prove ourselves by showing off the complex methods and crazy off-the-wall tricks we just learned. That may seem impressive to you now, but the more code you have to write to solve a problem, the more opportunity you have to screw something up. Make it as easy as possible for someone to look at your code and quickly figure out what you’re doing. One of the greatest tools in your developer tool belt is the ability to take a complex problem and simplify it down into small, logical chunks. If your code reflects that, you’re in demand.

In the past, there’s been a generalization associated with us computer geeks that just because we know what a for loop is and non-developers don’t, we can act like a jerk to them. I think this idea will slowly fade away as technology grows, but in case you were on the fence about it, don’t act that way. Having the character to gracefully communicate what you do will serve you well both in and outside of the job market. One of those non-technical people that you’re quick to look down on may decide to hire you and write your paycheck someday, so act like somebody they could do business with. If you can write maintainable, scalable code and can communicate effectively with people who don’t understand it, your price tag just went up. 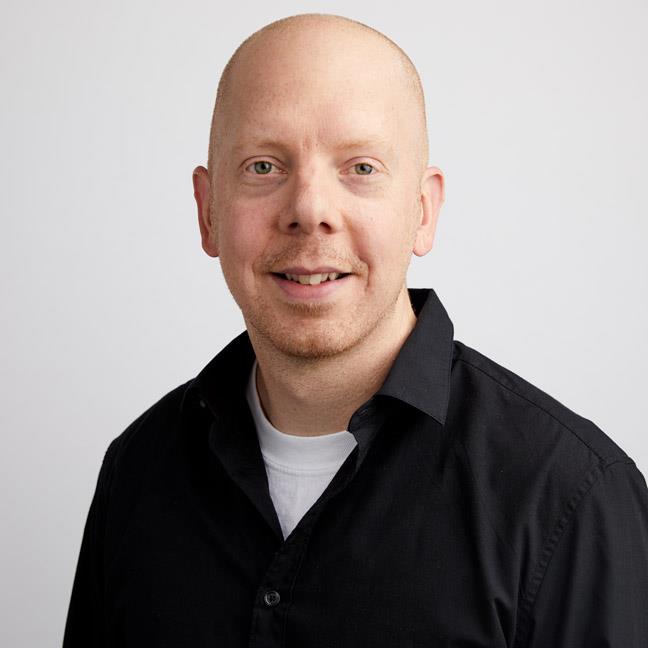