When I got married, my brother-in-law handed me a book about finance. I threw it in the trunk of our car because I had just landed my first real job and was going to be making a very strong income for a guy right out of college. But sure enough, life kicked in. We bought a house way too early, and when my wife totaled her car after hitting a deer, we went and got a brand-new one. It was roughly a year into this gig when I realized my entire paycheck was spoken for each time it arrived. Ugh.

I finally understood why it was called a rat race. Despite a strong start, I felt like there was an invisible system set up to make me fail. And I didn’t want to play the game anymore. It wasn’t fun.

So, I started on a quest of learning how other people handled money better. Some of the finance books I picked up were really passive, while others encouraged extremely risky moves. Then I remembered back to the book in the trunk of our car—Financial Peace by Dave Ramsey, some guy in Nashville. What I read in those pages laid out the most concrete, extremely doable steps. And what I learned just had so much wisdom baked into it.

My wife and I never looked back from that point. It took us three years to sell the house, pay off the car, and knock out some student loans. My final debt payment was made in March 2006!

As I proceeded to the next steps, I began catching The Dave Ramsey Show live and streaming over the web. One day, it occurred to me that it might be cool to work for Dave. Sure enough, I went to the careers page and found they were hiring developers. I threw my name in the hat and landed a job that I started in 2006. Working the plan and helping others work the plan has been a huge blessing.

In 2010, we bought a house, and we worked Baby Step 6 for the next decade. In April of 2019, we punched through and no longer had a mortgage! The payments I had been marking down on my chart seemed endless, but I kept grinding each step—and finally arrived. As a family, we celebrated with a fun vacation, a really great Christmas, and the ability to do some heartfelt giving.

Even the reality of not having a mortgage has been an adjustment. One of the most unexpected luxuries came a few weeks after sending in that last payment. My wife and I were in the grocery store grabbing a few items for a meal with friends. It was taco night, and we found ourselves in the tortilla chip aisle. I wanted cantina-style chips, and she wanted scoop-style. We were at an impasse. Neither of us would budge. Then, eureka, we both arrived at the same conclusion: “We don’t have a mortgage. Let’s get both!” 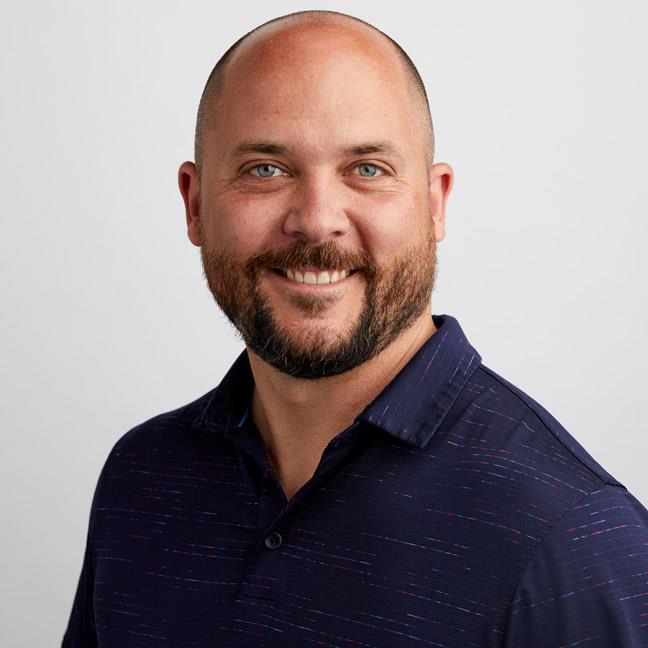 Matthew Ensor
Matthew Ensor joined Ramsey Solutions in August 2006. He is currently an Executive Director of Technology over RamseyPlus and new business areas!